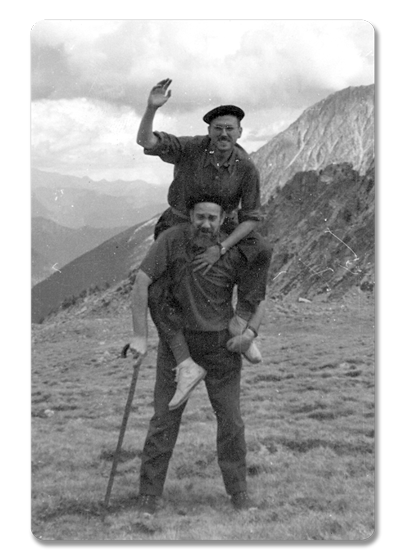 They each wrote their own account of the journey: Viaje al Pirineo de Lérida (Destino, 1965) and Viatge al Pirineu de Lleida (Selecta, 1957), which Espinàs would later re-edit and re-name as A peu pel Pallars i la Vall d’Aran (Campana, 2000). The books describe the beauty of the landscape, as well as a people just starting to enter the modern age. It’s worth bearing in mind that in the 1950s the word ‘tourism’ was a new concept in the Pyrenees. 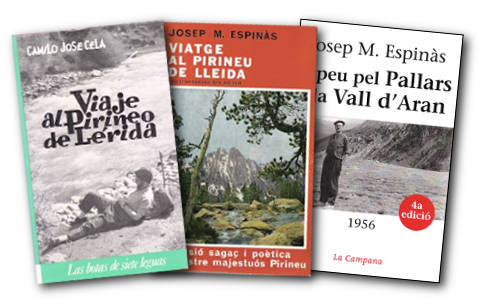 Fifty years on, in 2006, a local promotional company in the Pallars Sobirà county in the Pyrenees (Montanyanes) decided to mark the fiftieth anniversary of the journey by organising a series of cultural activities. The programme was organised in the autumn, the aim being to break away from the seasonal nature of tourism. 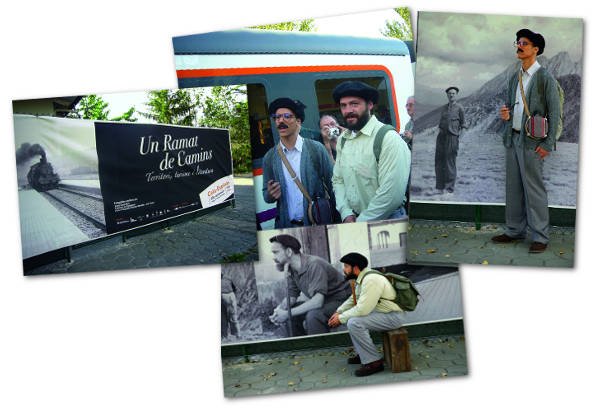 Cultural events of the fall of 2006

One of the initiatives to encourage respectful tourism all year round involved commissioning the writer and walker Núria Garcia Quera to retrace the original journey by the two writers and write her own account of it.

This resulted in the publication of the book Nou viatge al Pirineu (Sensus, 2012). 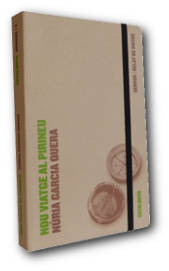 In contrast to her predecessors, the writer tried to steer clear of road surfaces and opted for the age-old paths uniting Pyrennean villages. And so the Ramat de Camins trail was conceived, taking its name from a Pyrenean expression. When somebody says they’ve done something numerous times, the expression is that they’ve done it “un ramat de camins”, loosely translating as “a herd of paths”.